No items in shopping cart 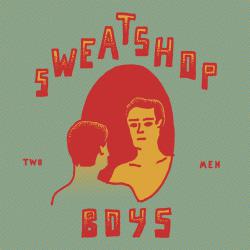 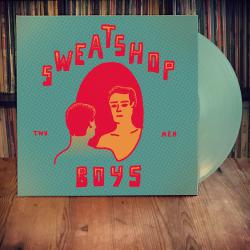 Hailing from Tel Aviv, these 4 Israeli Power-Punk-Poppers are finally back with their sophomore album after the great debut in 2013. "Two Men" comes with twelve marvelous Punk Rock / Power Pop hymns in the vein of Sonic Avenues, Steve Adamyk Band and Radioactivity so expect a lot of speed, melody and background choirs. The Sweatshop Boys really do excel in making you happy through a record - try to stay mad at the world/yourself/your boss while listening to this album...you won't succeed. It's like MDMA without the serotonin hangover.
Mastered by Daniel Husayn at North London Bomb Factory.
Comes with a download code.